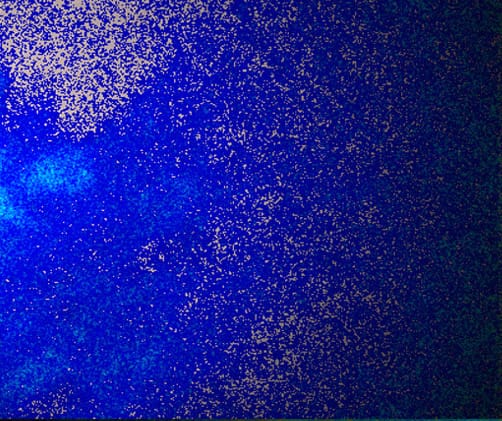 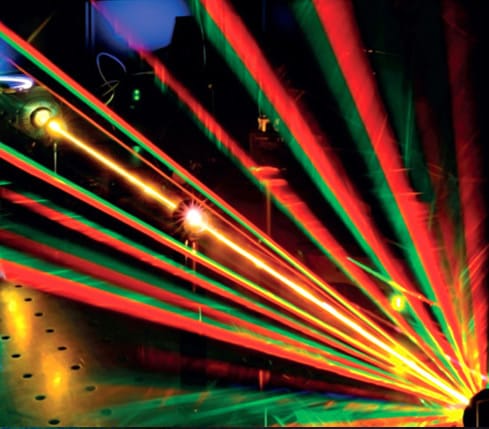 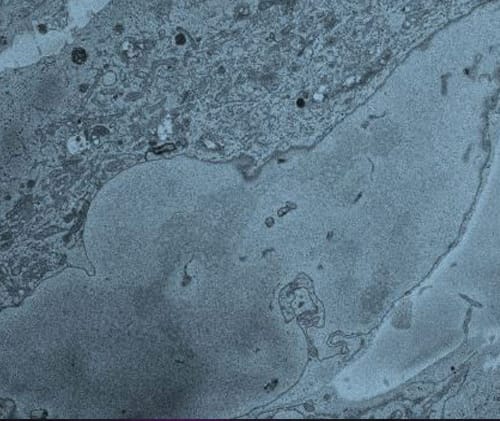 The next CTI seminar is taking place on Wednesday 25 November at 13:15 on Zoom, details below.

Abstract: CLOVES syndrome (congenital lipomatous overgrowth, vascular malformations, epidermal naevi, scoliosis/skeletal and spinal syndrome) is a genetic disorder that results from somatic, mosaic gain-of-function mutations of the PIK3CA gene, and belongs to the spectrum of PIK3CA-related overgrowth syndromes (PROS). This rare condition has no specific treatment and a poor survival rate. Here, we describe a postnatal mouse model of PROS/CLOVES that partially recapitulates the human disease, and demonstrate the efficacy of BYL719, an inhibitor of PIK3CA, in preventing and improving organ dysfunction. On the basis of these results, we used BYL719 to treat nineteen patients with PROS. The drug improved the disease symptoms in all patients. Previously intractable vascular tumours became smaller, congestive heart failure was improved, hemihypertrophy was reduced, and scoliosis was attenuated. The treatment was not associated with any substantial side effects. In conclusion, this study provides the first direct evidence supporting PIK3CA inhibition as a promising therapeutic strategy in patients with PROS.

Speaker profile: Guillaume Canaud is a MD, PhD working at Necker Hospital (Paris). He did his medical school in Montpellier and moved to Paris in 2002 to perform his Residency in Nephrology (2002 to 2007). He became Senior Resident in the Renal Division of Necker (Prof. Legendre) from 2007 to 2012. Concurrently, he spent four years from to 2008 to 2012 in the laboratory of Dr. Fabiola Terzi (INSERM U1151, Necker Hospital) to achieve his PhD degree in molecular and cellular biology. Then, he joined the Joseph Bonventre’s Laboratory (Harvard Medical School, Boston, USA) from 2012 to 2014 to achieve a postdoc. He came back to Christophe Legendre’s team with a Faculty position (Associate Professor) and built his own group of research dedicated to translational medicine. He obtained an European Research Council starting grant (2015) for his kidney research project and an ERC Proof of Concept Grant for his translational research (2016). Guillaume is now full professor at the Université de Paris and is working specifically on rare disorders involving the PIK3CA/AKT/mTOR pathway.

Very recently, Guillaume and his group, identified and reported in Nature a very promising therapeutic for patients with a rare genetic disorder called PIK3CA-Related Overgrowth Syndrome.

He published as a first or last author in top leading medical and scientific journals such as Nature, The New England Journal of Medicine, Nature Medicine, Science Translational Medicine or Proceedings of the National Academy of Sciences USA. He received several awards including the 2018 Prize Jean Lecocq of the French Academy of Sciences, the 2019 Prize Eloi Collery of the French Academy of Medicine (highest distinction of the National Academy) and the 2019 Ville de Paris Jean Hamburger Prize